Lessons from Prophet Ayyub (AS) 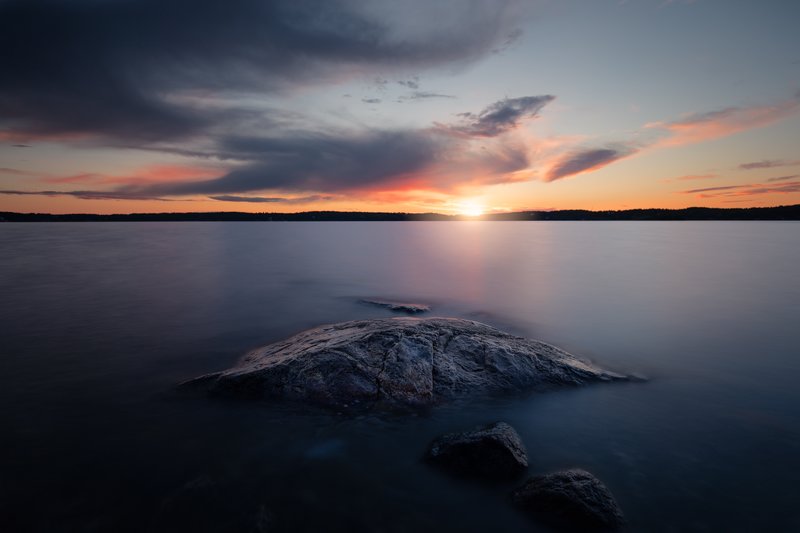 Let’s learn Patience with Ayyub (AS)

You are a surgeon and are given an opportunity to spend time and learn under the world’s most skilled surgeon free of charge. Are you going to miss that opportunity?  Or, you are an architect and get a voucher for a coaching session with the world’s best architect. Would you want to miss it? Definitely no! Whatever skill or profession you wish to excel in, you will certainly want to learn under the best teachers.

Likewise, patience is a virtue which we all need to learn, no matter what walk of life we belong to. No college or university offers courses to learn it. However, it can be learnt by observing those who already have it. Today, we are going to learn a few lessons of patience from the one whose patience has become a proverb – Ayyub (alayhi salam). Let’s spend some time in his company!

Ayyub (alayhi salam) was a prophet of Allah(swt) from the descendants of Ibrahim (alayhi salam). We do not know a lot about him, as he is mentioned very briefly in the Quran. However, there are some details given in Israeliyyat (stories from the people of the book).

Ayyub (alayhi salam) had been blessed with everything that a man can desire in this world; good health, family and plenty of wealth. But he suddenly lost them all as a test from Allah. He was infected by a repulsive disease which led everyone to desert him except for his wife.  And he somehow lost his children and wealth. This period of deprivation lasted for a long while. Nonetheless, Ayyub (alayhi salam) remained patient, kept thanking Allah and was steadfast in his worship. Allah (swt) praises him in the Quran in Surah Sad and Surah Anbiya.

“And remember Our servant Job, when he called to his Lord, “Indeed, Satan has touched me with hardship and torment.” [So he was told], “Strike [the ground] with your foot; this is a [spring for] a cool bath and drink.” And We granted him his family and a like [number] with them as mercy from Us and a reminder for those of understanding.”(Surah Sad 38: 41-43)

Upon reflection on his story we can extract the following lessons:

Be Sincere in Worship

When a sickness, for e.g. a chronic disease, or any other form of hardship prolongs we start becoming more and more frustrated. At the beginning of the trial we may have turned to Allah. However, when it prevails for some time, our relationship with Allah starts deteriorating. We begin to have doubts about Allah and lose interest in worship, thinking negative thoughts on the lines of ‘Why me?’ and “Why did Allah do this to me?’. And this may eventually lead us away from the straight path.

You may have experienced that it often becomes more difficult to worship Allah when you are sick. It is not easy to pray when you are in pain. Imagine the sickness and constant pain that lasted for a few years! Nonetheless, Ayyub (alayhi salam) did not cease to worship Allah. His relationship with Allah was not dependent on the blessings of Allah. He continued to worship Him in both times of happiness and in distress.

So, if you are going through a hard time and it has been a long while, don’t lose your sincerity. Keep worshipping Allah and trust Him. He has the best plans for you!

In our obedience to Allah, it is very important that we discipline ourselves and remain steadfast. It is very easy to go into an ‘Imaan-high’ time wherein we turn to Allah, pray on time, read the Quran and do a lot of good deeds, and then forget about it after a few days. But it is difficult to stay persistent and continue with it.

Allah (swt) commands us in the Quran, “O you who have believed, persevere and endure and remain stationed and fear Allah that you may be successful.” (Surah Ale-Imran 3 : 200)

A practical tip on how to remain steadfast can be obtained from the following hadith:

Prophet Muhammad ﷺ said, “Do good deeds properly, sincerely and moderately and know that your deeds will not make you enter Paradise, and that the most beloved deed to Allah is the most regular and constant even if it were little.” (Bukhari)

We should take small steps, and we must keep moving. We must also be careful of looking back lest the old ways attract us and pull us down.

Do not lose hope in Allah

Another thing we may face while going through a hardship, and especially a prolonged one, is losing hope in Allah. It is Shaitan who makes us despair Allah’s mercy. It is stated in the Quran, “Indeed, no one despairs of relief from Allah except the disbelieving people.” (Surah Yusuf 12: 87)

Know that Allah is testing you only because He loves you and that the real life is the life of the hereafter. Keep making Dua to Allah and be certain of its acceptance. Despite the long years of suffering Ayyub (alayhi salam) did not lose hope. He prayed to Allah and He eventually accepted it:

“And [mention] Job, when he called to his Lord, “Indeed, adversity has touched me, and you are the Most Merciful of the merciful.” So We responded to him and removed what afflicted him of adversity. And We gave him [back] his family and the like thereof with them as mercy from Us and a reminder for the worshippers [of Allah ].” (Surah Anbiya 21: 83-84)

7 Daily Actions that Wipe Your Minor Sins
8 Everyday Dhikrs for Muslims to Glorify Allah (SWT)
Who Are The People of Alhamdulillah?

One response to “Lessons from Prophet Ayyub (AS)”