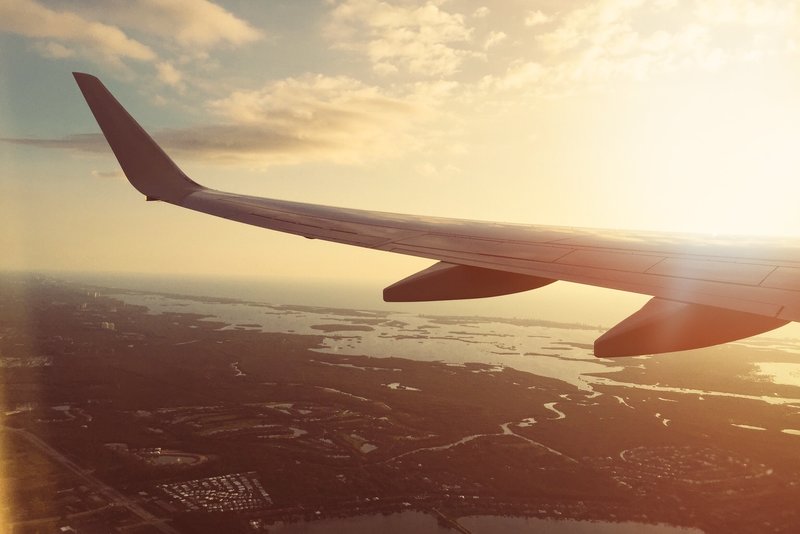 Islam is a beautiful religion that gives a perfect guide to a way of life for all humans. As Muslims, every aspect of our lives has been arranged to our benefit, and we have been given everything that we need to live the best lives on Earth.

One of the beauties of Islam that many of us may take for granted is the fact that we have a dua for everything. From putting on your clothes to eating to traveling, every one of our actions can be a means of worshipping Allah (ta’ala) and earning rewards.

Whenever a Muslim sets out on a journey, we are encouraged to say some duas for our protection and safe return. This is the dua that the Messenger of Allah(ﷺ) used to make whenever he traveled.

“(O Allah, I seek refuge with You from the hardships of travel and the sorrows of return, from loss after plenty, from the supplication of the one who has been wronged, and seeing some calamity befall my family or wealth.)” (Sunan an-Nasa’i)

We are encouraged to memorize the dua and recite it for every travel.

Beyond the dua, it is important for a Muslim who seeks the protection of Allah (ta’ala) in their journey, to also keep within the limits laid down by Islam. These may be in terms of our mode of transport, Salah, or even meeting new people.

Stay Away from Fasting

The traveling person is exempted from fasting, according to a hadith narration which says

He (ﷺ) also said: “It is not righteousness to fast when traveling. Take to the concession which Allah, the mighty and sublime, has granted you, accept it.” (Sunan an-Nasa’i)

This doesn’t mean that one is forbidden from fasting, however. Because in another narration, the Messenger of Allah was quoted to have said: “If you wish to fast then fast, and if you wish not to fast then do not fast.”(Sunan an-Nasa’i)

Apart from the dua of traveling, it is also encouraged to make dua while on the journey because the Prophet (ﷺ) said: “Three supplications are answered, there being no doubt about them; that of a father, that of a traveler and that of one who has been wronged.” (Sunan Abi Dawud)

You may also like: What Is Tajweed & Why Is It Important?

As a traveler, a Muslim is permitted to shorten his Salah while on a journey. So, salahs like Zuhr and Asr with four rakats each becomes two rakats each. It is also permissible to combine two salahs, i.e praying Zuhr and Asr at the time of Zuhr, etc.

Aisha (RA) narrated that “The prayer was prescribed as consisting of two rak’ahs both when one was resident and when traveling. The prayer while traveling was left according to the original prescription and the prayer of one who was resident was enhanced.” (Sunan Abi Dawud)

Travel with a Mahram

This is a traveling etiquette, particularly for Muslim women. The Prophet (ﷺ) said, “A woman should not travel for more than three days except with a Dhi-Mahram.” (Bukhari)

The dua for traveling is just one of many duas that we have as Muslims, and like all other duas, it is beneficial and rewarding for us when we make us of it.

How to Develop a More Meaningful Relationship With the Quran
The Prophetic Way of Dealing With Enmity
A Walk in the Shoes of Umm Salamah R.A.